Change in the DAkkS Supervisory Board

On 31 July 2022, Prof. Dr. Manfred Hennecke stepped down as Chairman of the Supervisory Board of Deutsche Akkreditierungsstelle GmbH (DAkkS) as planned. Until the new election in December, Dr. Thomas Holtmann from the Federation of German Industries will head the committee as first deputy chair. Since 1 August, Vice President of the National Metrology Institute of Germany (PTB) Dr.-Ing. Prof. h. c. Frank Härtig has been a new member of the DAkkS Supervisory Board.

Prof. Hennecke has been on the nine-member DAkkS Supervisory Board since its constitution in 2010, assuming its chairmanship in January 2015. In these roles, he provided continuous support and assistance to DAkkS immediately after its foundation in 2009, helping to shape it in his supervisory capacity.

“I would like to thank Prof. Dr. Manfred Hennecke for the exceptional commitment he has shown to the further development of accreditation in Germany as a member of the Supervisory Board over the past twelve years. In recent years, he has invariably been an important and highly respected contact person and has fulfilled his role as Chairman of the Supervisory Board of DAkkS with a high degree of professionalism, experience and personal commitment, and also with a great deal of tact,” said DAkkS Chief Executive Officer Dr. Stephan Finke on the occasion of Hennecke’s departure. “At the same time, I look forward to continuing to work with this competent body and with its new member Prof. Frank Härtig,” continued Finke. 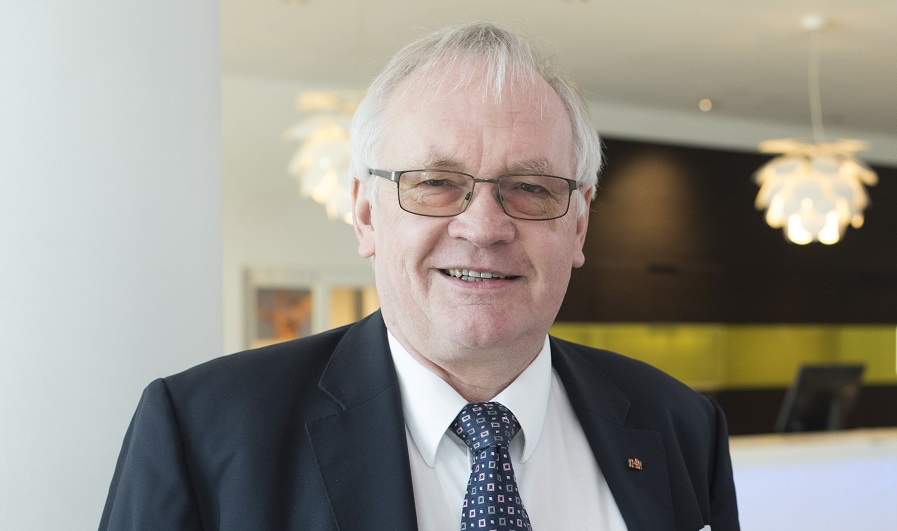 Prof. Manfred Hennecke took over the chairmanship of the Supervisory Board of the German Accreditation Body in January 2015.

Hennecke was President of the Federal Institute for Materials Research and Testing (BAM) until 2013 and has many years of experience in the national quality infrastructure and the German accreditation system. In 2014, Hennecke was awarded the Order of Merit of the Federal Republic of Germany for his national and international commitment and his services at the interface between science, business and politics. A professor of physical chemistry, he has also acted as Scientific Director of the Leibniz Institute for Solid State and Materials Research Dresden (IFW) since 2014.